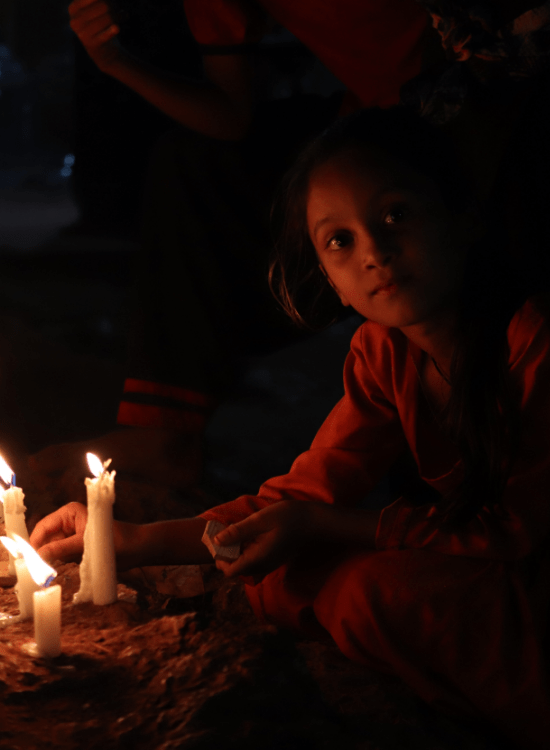 In India, there are 63 million “missing” girls.

Social, cultural, and religious practices in India glorify sons and cast aside daughters. And because of this gender bias, women face extreme pressure to abort their unborn girls.  Women even face domestic violence from their husbands or husbands' families for choosing to give birth to a girl.

Every day an estimated 7,000 babies are aborted in India just because they are girls.

This widespread injustice threatens the lives of millions and has resulted in a severe sex ratio imbalance throughout the country. In India today, the number of males born far outpaces the number of females. Data published in 2018 by the Registrar General of India shows a ratio of 844 girls born per every 1000 boys in the capital Delhi.

Not only do sex-selective abortions threaten the lives of baby girls but the future of an entire country.

So, ADF International is doing something about it.

Together with our allies in India we have launched the Vanishing Girls campaign to eradicate sex-selective abortion in our lifetime and save the lives of thousands of girls by:

But we need your help. Will you consider giving to save girls in India today?

Global Religious Freedom is a campaign of Alliance Defending Freedom to raise funds for the work of ADF International.